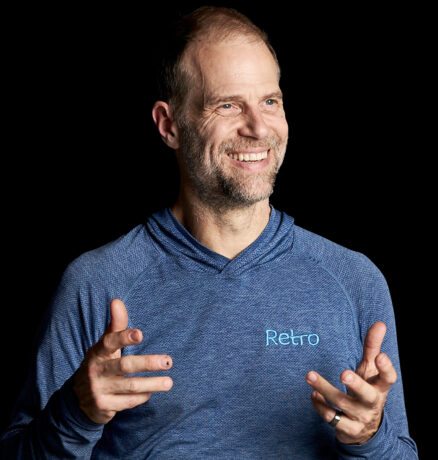 Joe Betts-LaCroix began as a scientist at Harvard, MIT, and Caltech. He was part of a three-person team at Caltech that first elucidated the factors governing electron-tunneling rates in proteins, which is published in journals such as Science and JACS, with over 1000 citations so far. His first venture-funded startup, OQO, created the world’s smallest windows computer (Guinness world record 2006) with a team of 110 people, more than 100 patents, and over 10,000 units sold; and was sold to Google. His second startup, Vium, automated animal research to accelerate medical research. Vium, as a team of 75 people, created thousands of advanced mouse cages that monitor environmental factors and HD video in each cage using computer vision + deep neural networks to determine whether experimental drugs are working against models of disease. Recursion Pharma acquired Vium in 2020 and IPO’d in 2021. Joe spent 2.5 years as a part-time partner at Y Combinator and has mentored and invested in numerous bio startups. Joe is presently CEO of his third venture-funded startup, Retro Biosciences, which is creating therapeutics against targets elucidated by its research in aging biology, with the mission of increasing healthy human lifespan by ten years. 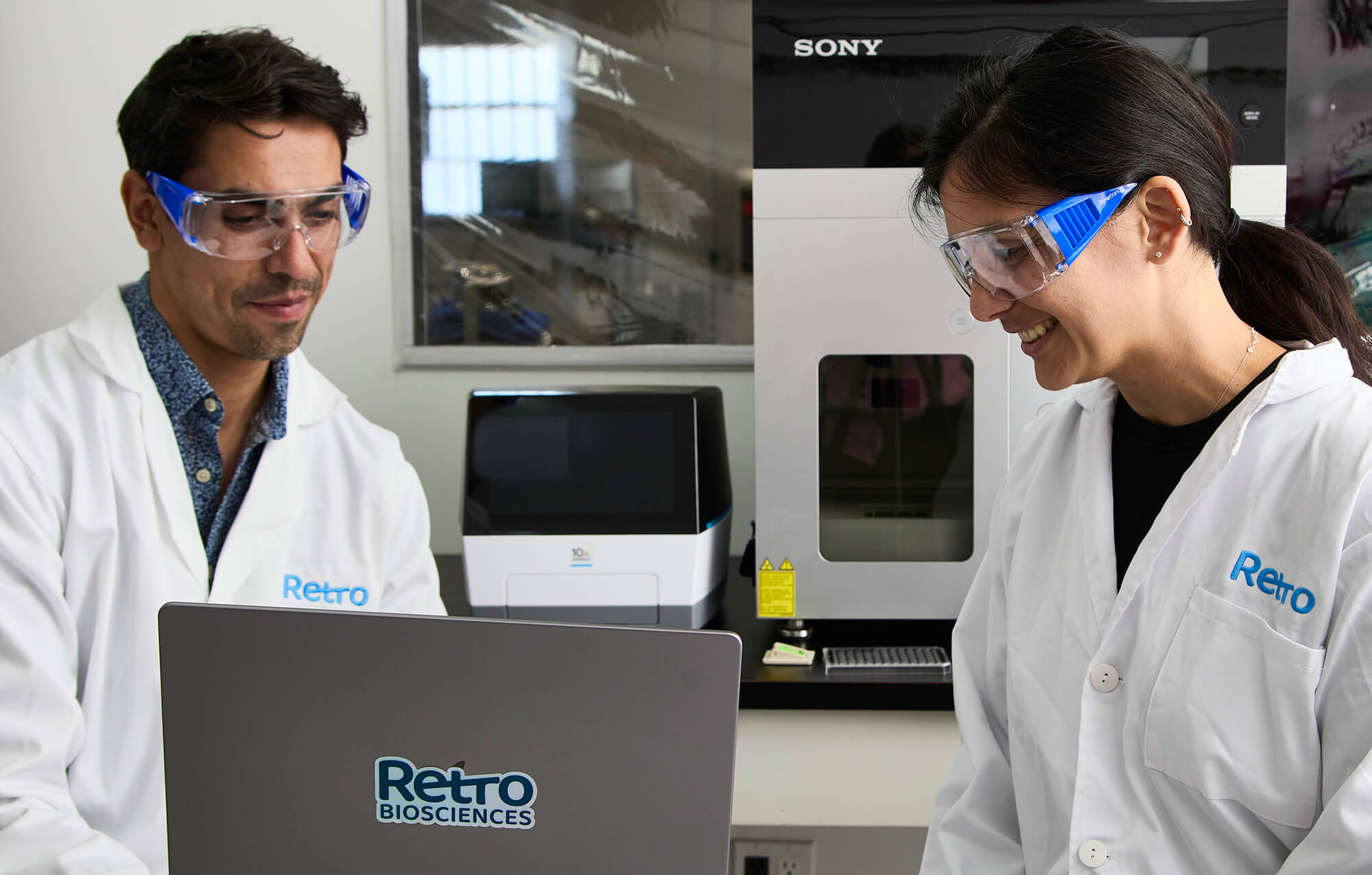